How can you not love ducks? They’re adorable birds that I’m sure we all have fond memories of feeding at the park with our parents. It’s almost a right of passage, right?

We’ve all gotten up close and personal with a duck at some point or another in our lives.

And you’ve probably seen them waddling around on the ground.

If you’re really lucky maybe you’ve even seen a congregation of adorable ducklings following their mom too!

And you’ll often see ducks gliding around a pond or some other body of water enjoying their afternoon.

Which is why I am never that surprised when people ask the question: can ducks fly?

Well, the answer really depends on the duck!

Some are pretty proficient flyers especially when it comes to migrating while others, like the Falkand Steamerduck, are basically flightless.

Then there are some ducks that can fly but just choose not to. Can you imagine being able to fly and thinking no thanks?

If you’d like to learn more about the fantastic flying patterns of our favorite quaking waddler, well then, you’ll need to keep reading!

So, now that we know that ducks, at least most of them, can fly, let’s take a look at how they do it.

Most of the species have these curved yet pointy wings which are typically pretty small when compared to their bigger bodies.

This means that flying can take a fair amount of effort, especially when they’re flying for a long time like when they migrate.

Since their wings are smaller than their body, to stay in the air they have to flap those wings pretty much all the time.

Thankfully, they have a few other features that make the daunting task a little easier for them. Most ducks have pretty powerful muscles in their wings.

They also have these very long flight feathers that create extra thrust with each and every flap. And that isn’t all.

They also have short-flight feathers that help lift them up as they glide through the sky. Then, they also have these even smaller feathers to increase airflow and control their flight.

However, ducks do molt. This means that for some of the species (Indian Runner, Pekin, Rouen, and Cayuga) there are three-four week periods where they can’t fly at all because they don’t have these feathers.

Why Do Ducks Fly?

I mean, if I could fly I definitely would. Wouldn’t you? But considering that ducks are primarily aquatic birds, it’s a fair question to wonder. I mean, you don’t see fish trying to take to the skies.

Well, you’ll find ducks in pretty much every continent across the globe. All except Antarctica, apparently they didn’t want to befriend the penguins.

Actually, it’s because birds do not like the freezing cold. In fact, they can’t actually survive it.

So for this reason, when their home begins to drop in the winter months, ducks will fly away in search of a warmer climate.

Warmer climates mean fuller tummies and no freezing cold ice in the water they swim in so it’s not hard to see why they enjoy the move.

Some will migrate to their breeding grounds to make more of those adorable baby ducklings. Though Daddy Duck will usually leave once Mom has laid her eggs.

How High Can Ducks Fly?

Maybe one of the reasons we rarely see ducks flying around is that they’re just a bit too high for us to see them.

When a duck migrates from one place to another they like to be nice and high as this helps them avoid overheating and becoming dehydrated.

For reference, birds typically fly at around 500 feet in the air to conserve energy and stay well out of the way of hunting birds such as hawks.

Ducks, however, have been recorded flying up to a whopping 22,000 feet. This isn’t all species and some will only fly around 4,000 feet in the air.

But compared to other birds, they’re definitely soaring through the sky at incredible heights. Just imagine the view from up there!

How Fast Can Ducks Fly?

So, we know that ducks can show off their impressive flying skill when they want to, soaring over 21,500 feet higher than the typical bird. But what about their speed? Are they fast? Let’s take a look.

Most ducks will reach around 40-60 miles per hour while in the sky.

The average speed is around 50 miles per hour but there are a few show-off species such as the Red-Breasted Merganser which is the fastest flying duck that can zoom through the skies at up to 100 mph.

If you need an indication of how fast that is, here you go. If the Red-Breasted Merganser were to challenge a Cheetah to a sky vs land race battle, the duck would be 30 miles per hour faster than the Cheetah.

Bet you didn’t think you’d learn ducks can be faster than cheetahs today, did you? How cool!

And alas, here ends our flying duck lesson for today. I hope you had fun, I know that I did. So, what did we learn? We found out that most ducks can and do fly.

We also learned that ducks fly so that they can migrate away from their homes in the winter months looking for warmer weather.

Something we all wish we could do, right? And then we also learned that they’re not only able to fly, but that they’re pretty good at it too.

Not only can they fly at incredible heights, but they can fly pretty quickly too.

Ducks can fly, but their flight is usually not as sustained or as fast as that of other birds such as geese or swans. Ducks are strong fliers and are able to fly at high altitudes and for long distances during migration. However, ducks are also able to take off and land on water, and many species have adapted to a lifestyle that primarily involves swimming and diving, rather than flying.

How long can ducks fly?

How fast can ducks fly?

The speed at which ducks can fly can vary depending on the species and individual duck. Generally, ducks are able to fly at relatively high speeds, with some species capable of reaching speeds of up to 50 miles per hour (80 km/h). For example, the Mallard duck, a common duck species, can fly at a speed of about 35 miles per hour (56 km/h).

Prev
How Long Do Hummingbirds Live? Everything you need to know (Jan. 23) 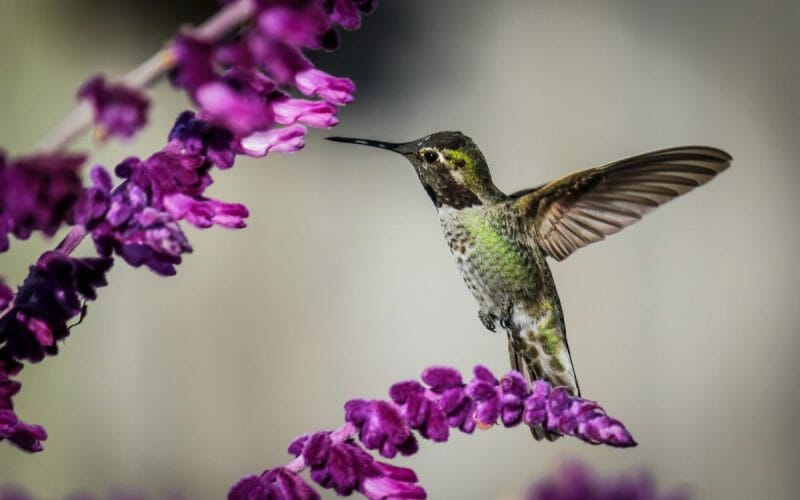 How Long Do Hummingbirds Live? Everything you need to know (Jan. 23)

Hummingbirds are impossible not to love

Next
What Do Pigeons Eat? Everything you need to know about a Pigeons diet (Jan. 23) 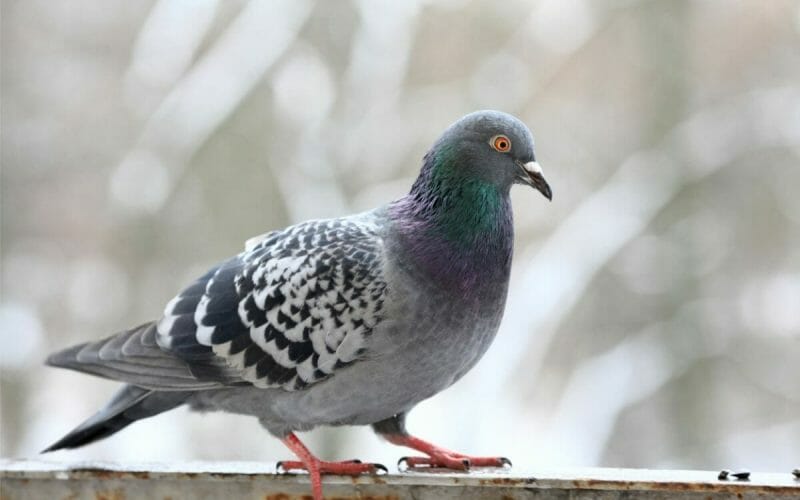 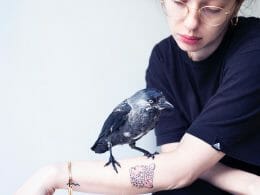 What to Feed Crows? Read This First

Crows are known as opportunistic hunters 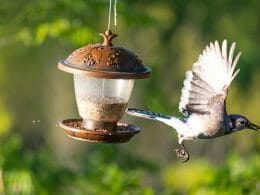 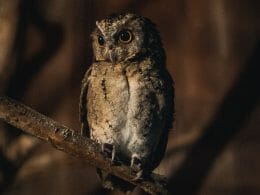 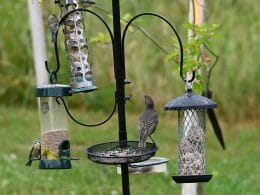